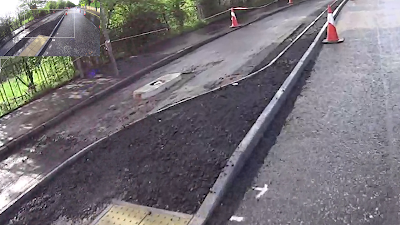 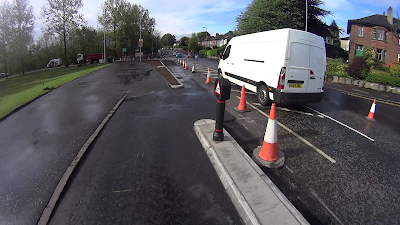 I really am quite disappointed about this.
Posted by magnatom at 20:21 9 comments: Links to this post 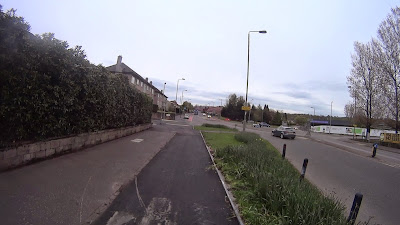 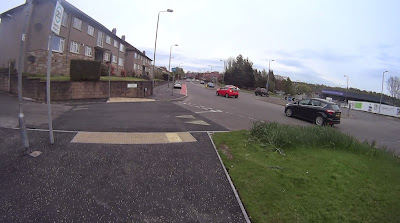 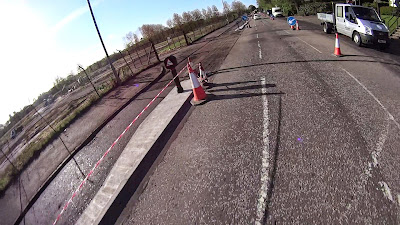 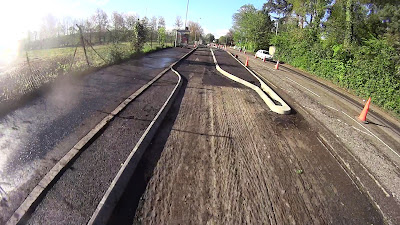 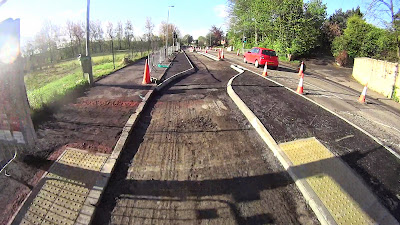 
I'll let you know when I get a response, but feel free to let me know your thoughts.
Posted by magnatom at 19:15 12 comments: Links to this post